Veritas In Silico is unveiling the mysteries of RNA and harnessing the potential of messenger RNA (mRNA) as a drug target. Powered by our proprietary in silico technology, we have established an entirely new system for drug discovery that focuses on finding drugs against structural motifs on mRNA.
The discovery of drugs that target mRNA is a promising direction for drug development and a new paradigm for the pharmaceutical industry. It has the potential for application to any disease, including those for which conventional protein-targeted discovery has not yielded effective treatments.
Veritas In Silico’s mission is to build a society where every patient, especially those with diseases that currently have no satisfactory treatment, can look forward to a brighter future through the realization of mRNA-targeted drugs. 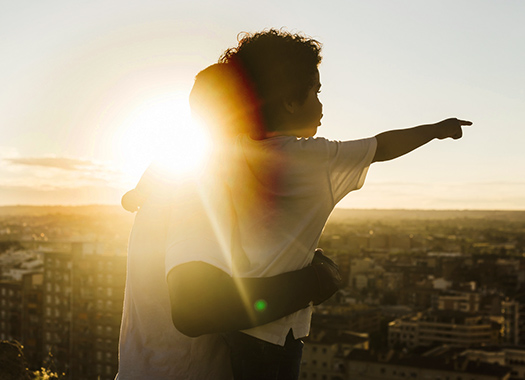 With our ibVIS platform that combines informatics (i) and experimental biology (b), we at Veritas In Silico (VIS) will bring to fruition mRNA-targeted drugs.
The most distinctive feature of the ibVIS platform is its ability to maximize the existing drug discovery infrastructure — the technologies, experience, and chemical libraries — of our partner companies. We believe that the ibVIS platform will help to uncover the many hidden possibilities of mRNA as a drug target.
Armed with our platform and as pathfinders, we will guide companies willing to embark upon this new frontier of mRNA-targeted drug discovery.

The story behind our name, Veritas In Silico

Inspired by the Latin saying in vino veritas or “in wine there is truth,” Veritas In Silico means that the truth will be revealed through computer-powered biological research.
The company name conveys our strengths, approaching the truth through deduction by using in silico technologies and verifying such truths using experimental biology approaches that enable the discovery of mRNA-targeted drugs. 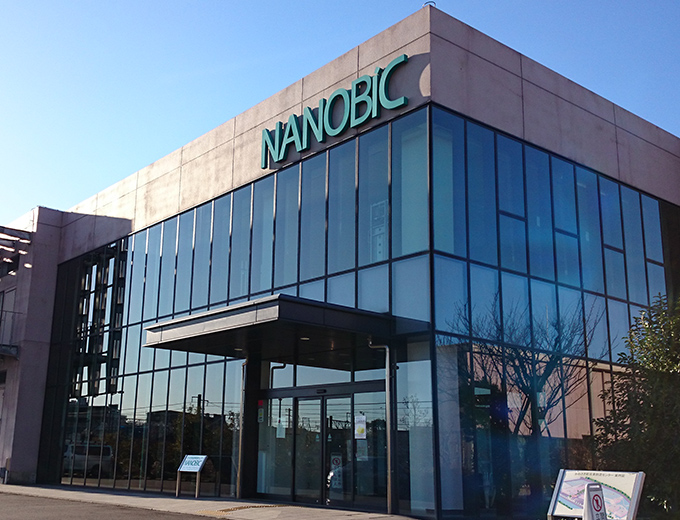 Veritas In Silico is founded.

The company was founded in Shibuya, Tokyo by four shareholders for the in silico discovery of mRNA-targeted small molecule and antisense oligonucleotide (ASO) drugs.
From the start, Mitsubishi Gas Chemical Company, Inc. (MGC) has assisted the company’s ASO drug discovery operations.

Capital is raised through Series A financing.

After securing Series A financing from MGC and three venture capital firms, the head office was moved to Shinagawa-ku, Tokyo and full-scale operations began.

Research was initially focused on discovering ASOs and small guide antisense oligonucleotides (sgASOs), which have lengths that are less than half of regular ASOs.

A research facility is opened at NUPALS.

An Applied Research Facility was opened in Niigata at the Niigata University of Pharmacology and Applied Health Sciences (NUPALS) near the office of Professor Masayuki Nashimoto, a well-known sgASO expert.

The head office was moved to the current location in Shinagawa, Tokyo.

Joint research into small molecule drug discovery is initiated in partnership with an undisclosed company.

A research facility is opened in Shin-Kawasaki.

A Basic Research Facility for small molecule drug discovery was opened in Shin-Kawasaki at the Kawasaki Business Incubation Center (KBIC).

Capital is raised through Series B financing.

Joint research is being conducted for small molecule and ASO drug discovery with more than five companies.